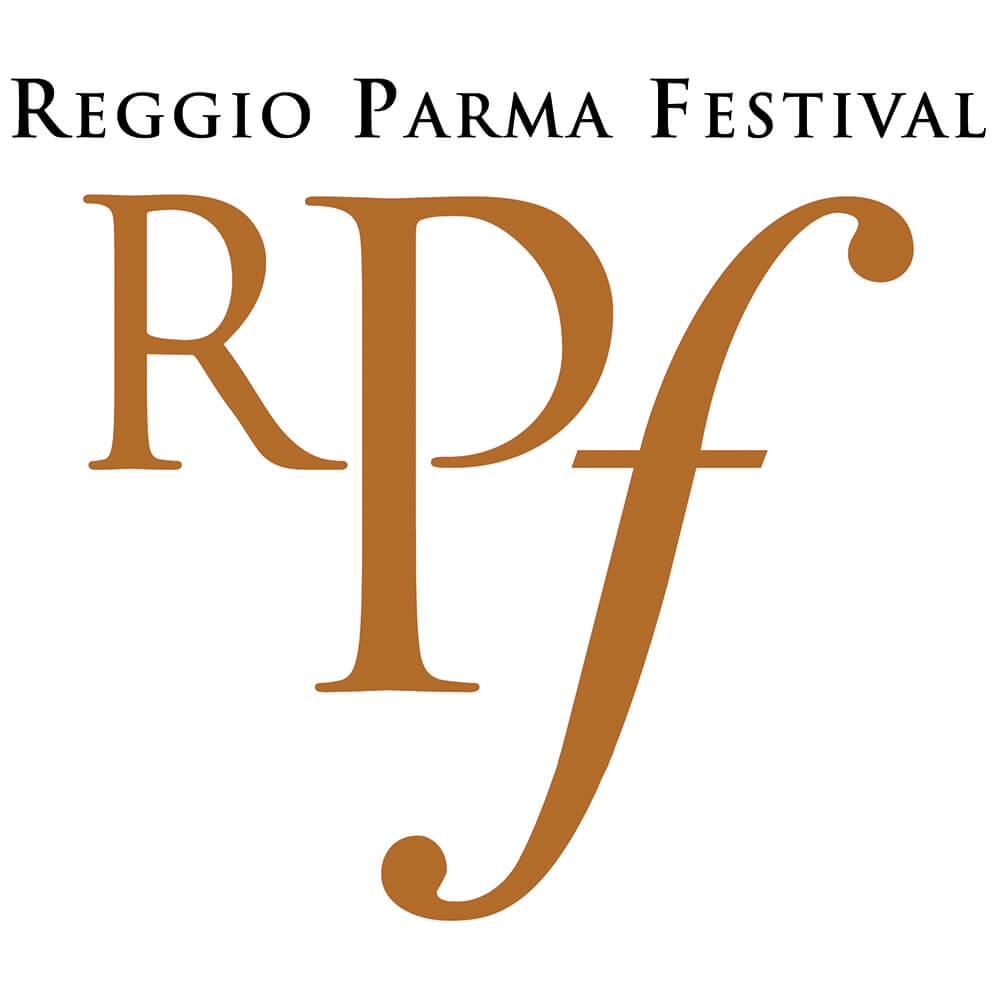 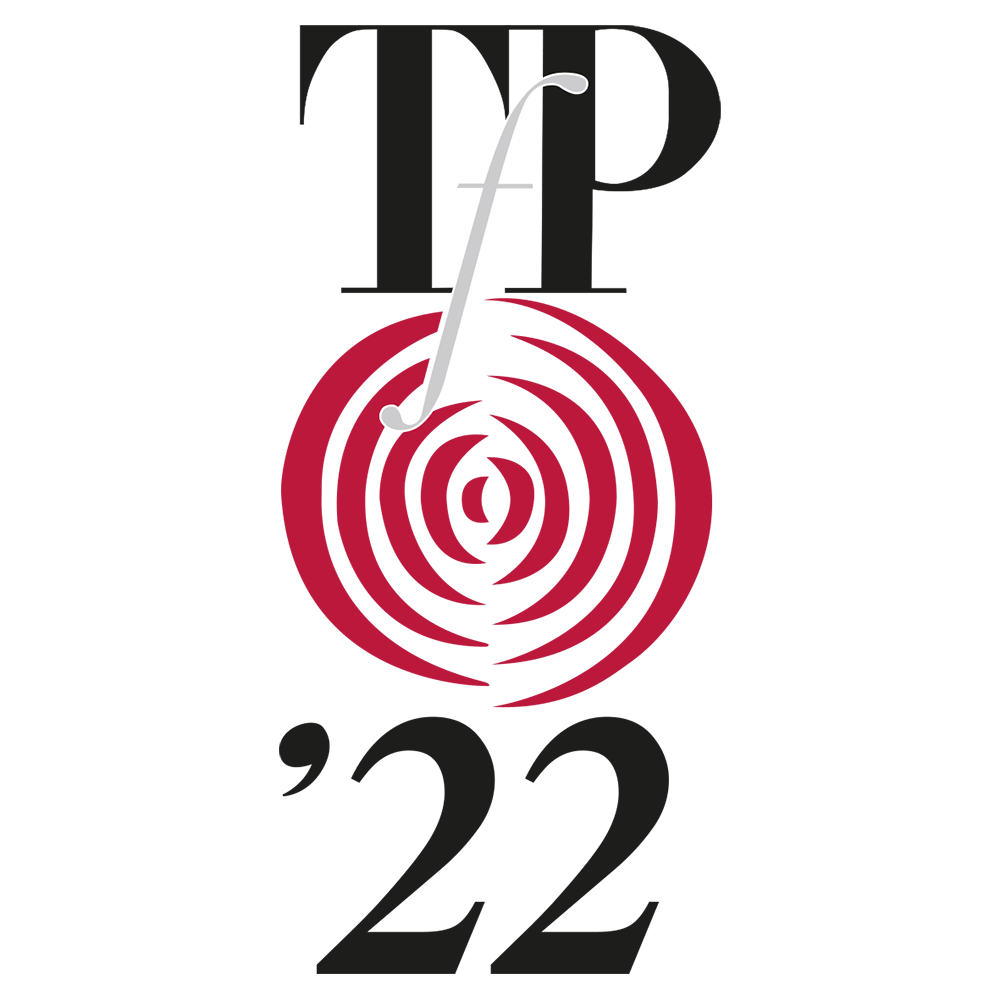 In the tragedy The Suppliants, written by Euripides and represented for the first time between 423 and 421 BC, a group of women from Argos, mothers of the Argive warriors who died in the failed assault on Thebes (the one told by Aeschylus in the Seven Against Thebes), meet at the altar of Demeter in Eleusis to beg the Athenians to help them give their children a proper burial, since the Thebans deny the restitution of the corpses. The Athenian king Theseus, thanks to the intercession of his mother Aethra, decides to help them. When a Theban herald arrives to order Theseus not to interfere in the affairs of Thebes, Theseus tries in vain to induce the herald to observe his own law which requires honoring the dead, engaging with him in a dialogue in which the king defends the values of democracy, freedom, equality of Athens, opposed to the tyranny of Thebes.
An agreement is not found and the war between the two cities is inevitable, and is won by Athens, with the consequent restitution of the corpses. The king of Argos Adrasto, who accompanies the mothers, takes it upon himself to celebrate the fallen with a speech. A procession with the bodies of the fallen Argive chiefs thus enters the scene; Adrastus recites an eulogy for each of them, then proceeds to the funeral rite. By the will of Theseus, the stake of Capaneo is set up separately from the others, in order to honor the hero struck by the splendor of Zeus in a different way. Evadne, Capaneo’s wife, cannot control her emotions and, she throws herself at the stake in flames, to reunite with her husband.. While the children of the fallen parade with the ashes of their loved ones, finally buried, Athena appears ex machina, who makes Theseus and Adrastus commit a solemn oath of eternal alliance between Athens and Argos.